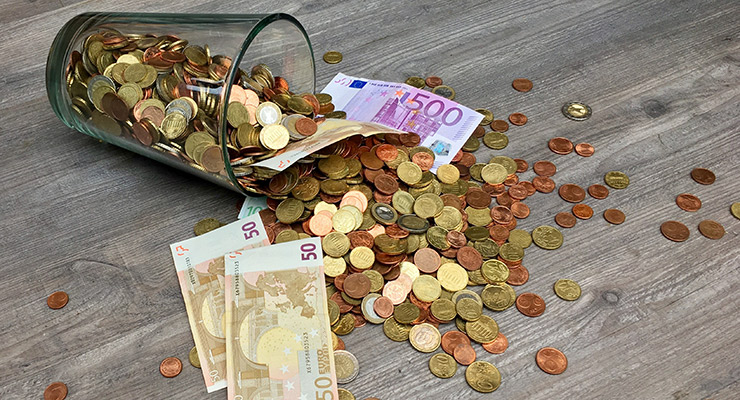 The Universal Social Charge (USC) is a tax that has replaced both the income levy and the health levy (also known as the health contribution) since 1 January 2011.
You pay the USC if your gross income is more than €13,000 per year. Once your income is over this limit, you pay the relevant rate of USC on all of your income. It is calculated on a weekly or monthly basis.

It does not apply to social welfare or similar payments, and there are certain other exceptions: see 'Income exempt from the USC' below

USC is a tax payable on your total income, but there are some types of income that are exempt. Depending on your circumstances, you pay USC at the standard rate or the reduced rate.

The Universal Social Charge is payable on gross income, including notional pay (notional pay is the value of a non-cash benefit, such as benefit-in-kind), after any relief for certain capital allowances. You are liable to pay the USC on all of your Irish income and on your foreign income if such income is remitted into the State. The Universal Social Charge is also payable on pension contributions.

The standard rates of USC are:-

Category: Taxation
Back to Top
Share this page
on social media